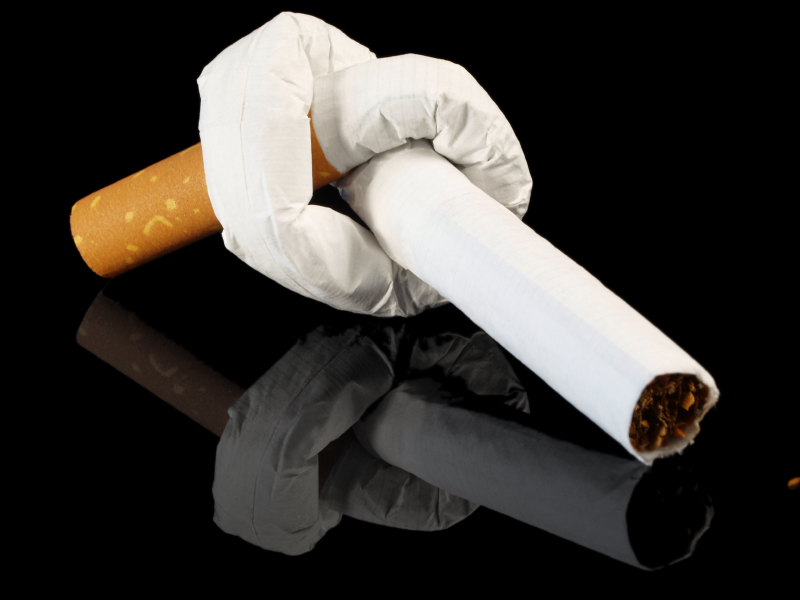 Are you sitting comfortably as this may take up to 5 minutes to read.

It might change your life forever or that of a friend, loved one or your child. Please don’t smoke while reading this.

Did you know that New Scientist magazine reported that hypnotherapy was the most successful way of quitting smoking? And new figures suggest that fewer and fewer adults in Britain now smoke. Would you like to be one of them again?

Remembering now that we were all non smokers once!

While doing further research about smoking and quitting I discovered that nearly two-thirds of smokers in Britain want to give up, according to new figures re-published in March 2011 by Cancer Research UK originally from the Office for National Statistics (ONS).

I’d imagine on a straight forward survey that is very accurate. However digging a bit deeper I would also imagine there are  parts or many of us who would say yes to the questionnaire.  But when you are about to light up to smoke another  part of you that doesn’t want to quit right then or not

I write more on how Cognitive Hypnotherapy addresses those parts and uses your own unconscious resources to help you change your behaviour in regards to smoking further in this article.

Are you now one of them?

The Smoking and Drinking Among Adults 2009 report shows that 63 per cent of smokers want to give up, with 25 per cent planning to do so within the next 12 months.

In addition a huge, 57 per cent of smokers admitted it would be hard to go for even a day without lighting up. This is where the different techniques of Cognitive Hypnotherapy and NLP can help: from anchoring states or calm and satisfaction to more extreme methods like aversion therapy the Cognitive Hypnotherapy tool box is ready for your use.  Those are just two.

We also look at the context and history of your previous smoking: when you smoked more, when less, what will YOU gain when you quit (better health? financially save money? less worry from family and friends?  Avoid going to hospital?  There will be less chance of being one of the 1.5 million people with smoking related illness each year needing medical treatment.

We use specifically what motivates you to help you because each person’s mind works in its own way. This is because we are all unique and Cognitive Hypnotherapy does not offer standard scripts to quit but offers each client their own personal treatment plan.

This report provides lots of hope for would-be quitters, as it shows that 25 per cent of adults who took part in the survey in 2009 once smoked but had managed to kick the habit. So a huge number of people have now stopped.  And as New Scientist magazine has reported in the biggest study of its kind, hypnosis and hypnotherapy have the most successful track record.

Why do most people stop smoking?

ONS statistician Anne Foulger revealed that health concerns are top of the list for most smokers who want to give up. She noted that 83 per cent of would-be quitters mentioned at least one health reason when asked about their motivation for quitting.

“After health the next most commonly mentioned reasons are the costs of smoking (31 per cent), the effect on children (22 per cent) and family pressure (16 per cent),” she added.

As a former heavy smoker for 20 years I used standard hypnotherapy on my successful journey to quitting.  However I also know that there was still part of me that wanted or imagined benefits in still smoking, especially just in that moment I grabbed a cigarette unconsciously.

This is where Cognitive Hypnotherapy is unique.  We look at the parts of you that want to quit and also seeking to address that part that may not yet want to quit.  This makes Cognitive Hypnotherapy and NLP a unique and very successful way of changing behaviours (and not just smoking).   We help you stop; we cannot force anyone to stop.  But we can nudge and help you acknowledge those parts of you who may still want to do it and work with those parts not against them.

Ultimately Cognitive Hypnotherapy helps you tap into your vast unconscious resources to help you achieve your goals. That is where the magic lies.

The techniques we use are equally valid to help change other unwanted behaviours or patterns of thought and I have worked successfully with clients who wish to stop using Marijuana and Alcohol.

Smoking is an addiction for most people.  It is one of the most dangerous in the world. So if you want to quit or discuss how Cognitive Hypnotherapy can help you stop smoking now, just call or text me to arrange to talk. Think about your health and your financial goals in quitting and what you want to avoid happening if you continue to smoke. I can help with that craving.

As I wrote at the start New Scientist magazine found that hypnotherapy was the most popular way of successfully quitting this habit in a study of 70,000 people around the world?

Now if you want to remove that craving for tobacco now in a healthy and financially rewarding way then text me  on  07931424905 with your name and the words PART OF ME WANTS TO STOP SMOKING NOW in the subject line or text  with your number and name and I will reply swiftly to arrange to talk.

And are you ready now to be a non-smoker again?

And what do you want to have happen now?

Categories: Booking A Session, Help, Stop Smoking
Enter Your Email to Request a Free Questionnaire
Patrick Lilley London Cognitive Hypnotherapist is trained to the highest standard by the Quest Institute 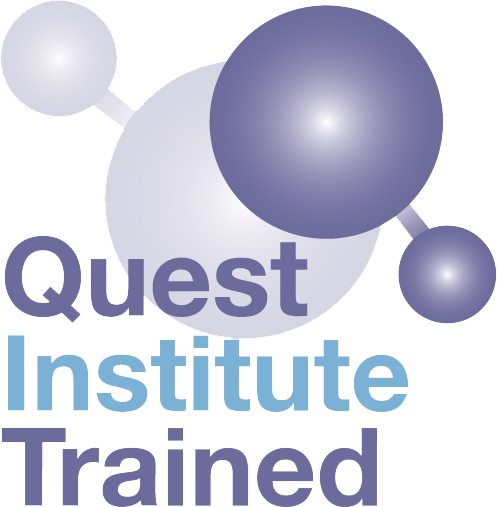 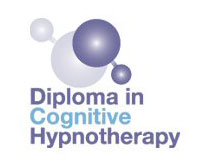